A deafening silence all last week was a bit disappointing after Doug has intimated that we should hear something. I sent an email on Friday but still had no response. After a further phone call I finally heard from Dean this morning, saying they could deliver the car any day next week. Great news. END_OF_DOCUMENT_TOKEN_TO_BE_REPLACED

I sent TudorEv a text this morning saying “I wonder whether we’ll hear anything this week?” Half an hour later Doug rang…

They were waiting for two final bits, including a clutch spigot bearing, but we’re expecting these parts today. The invoice will be sent out today and I should get the phonecall about delivery later this week. Progress!

Invoice duly arrives later on and I realised this was the first official printout of the spec we had received. The only other document I had is the original order form with was filled out by hand. I carefully went through the specification to discover that there is one option missing; side screen armrests. Now if I had to choose one of the options to be missing, that is definitely the one I would have selected, but it was still annoying. I dropped them an email pointing it out and almost immediately got a reply saying that side screen armrests were now standard on SV models with a weather kit. So not only did we have them, but we had saved £150 in the bargain.

Now the only thing left to do was to transfer the money.

Nothing from Caterham this week. I spend my time trying to work out how they might define their delivery times. For example, if your car is given a build in week x, presumably that means that it could start production anytime between the Monday and the Friday. How long does production actually take? A couple of days? A full week? More?

Also, they say that delivery is “typically three weeks after production.” Does this mean that you get the phonecall in this period or the car is actually delivered? Is that three weeks from the start of production, or completion?

Had an email from Doug today saying that the car has gone into build. Disappointing that we are already a week behind… He also estimates about three further weeks for delivery.

It’s finally arrived. This week (week 38) is the scheduled build week of the car. Now we start wondering how long build and delivery takes….

I spoke to Doug today and he confirmed that the build schedule has not changed so the car should go into build next week. He indicated that delivery usually takes place 2-3 weeks later, provided there are no significant shortages in the build. We also discussed the access and whether there would be any issue with the gravel drive and I agreed to send him some photos so he can discuss with the delivery team.

Got confirmation from Doug today that the Superlight suspension has been added to the order. He has also confirmed receipt of the next instalment of the payment.

Got confirmation from Doug today that they can do 15″ anthracite “old style” wheels.

I have noticed that the 15″ wheel option seems to need Superlight suspension, we didn’t specify that and Greg didn’t mention anything when confirming the order.

Doug is going to check and revert…

Meanwhile Carl has been researching tyres and has got us looking at the whole wheel option topic again.

Which wheels to specify? That is the question. Having spent some time on forums and blogs here are my conclusions: 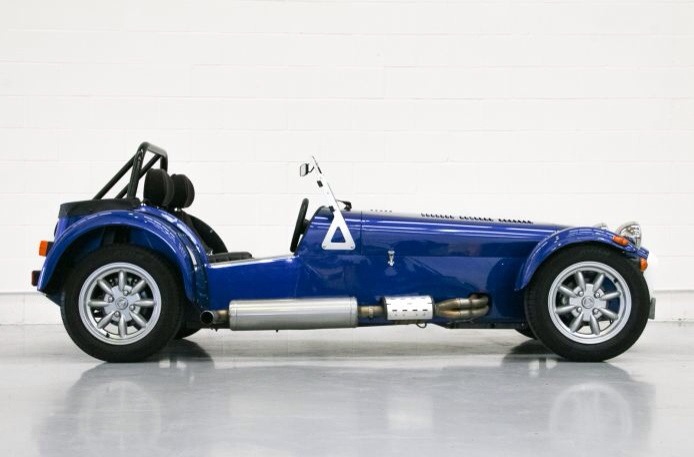 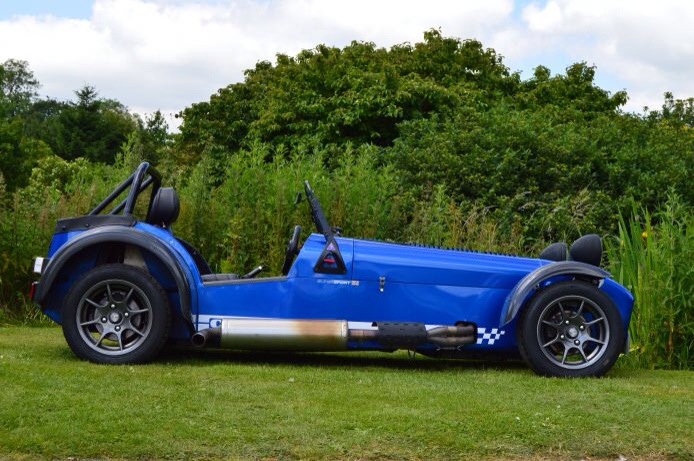 Pros
They come with CR500 tyres, which are much better than that standard ZR3’s
The handling is really good

Cons
It makes the car look “under-wheeled,” especially at the rear. This may be the view of a marketing influenced car owner, but it’s my opinion.

On the bright side this is apparently because Caterham are striving to improve quality, so let’s hope it’s worth the wait…